OUR HISTORY
The origin of Local 88 can be traced back more than 120 years to January of 1897. That is the date it was first organized as a labor union. Local 88 belonged to The Amalgamated Meat Cutters and Butcher Workmen of North America.  The “AMC” was the first national organization dedicated to improving the working standards of the meat industry through unionization. In June of 1900 Local 88 also affiliated with The American Federation of Labor (A.F.L.)

In 1906, author Upton Sinclair’s novel, “The Jungle,” shed light on the poor, dangerous, and unsanitary practices in meat packing plants throughout the United States. Public pressure forced the U.S. Congress to pass the Meat Inspection Act and the Pure Food and Drug Act, to ensure stronger regulations and better working conditions in the industry. These were some of the first steps taken towards unionization of the meat industry born out of necessity due to the harsh conditions in the meat packing plants. Local 88 continues to represent several meat plants in the St. Louis area today, however the majority of members now work in retail outlets as meat, deli, or seafood workers.

U.F.C.W. Local 88 currently represents approximately 2,700 members with their families in the greater St. Louis and Madison County Illinois areas. Local 88 negotiates contracts that demand a safe workplace for its members, as well as competitive wages with health and welfare benefits.

The governing body of Local 88 is the Executive Board, whose duty it is to manage the local according to the bylaws set forth by the International Union. The elected positions of the board are President, Secretary Treasurer, Recording Secretary, and six non salaried Vice Presidents.  That said, you the members of the local elect the officers and give them direction. Your membership fees pay their salaries and they work for you. This truly is your union and the more you participate, the more you can expect in return. Come to meetings, speak out, and by all means vote. Don’t let others decide your future. Together Local 88 can remain strong and viable for another 120 years.

WHO ARE WE?
Presently, U.F.C.W. Local 88 represents over 2,500 men and women in the greater St. Louis area, including Madison County in Illinois and Ste. Genevieve County in Missouri, who work in retail meat, deli, and seafood establishments, wholesale meat plants, as well as spice & seasoning factories. 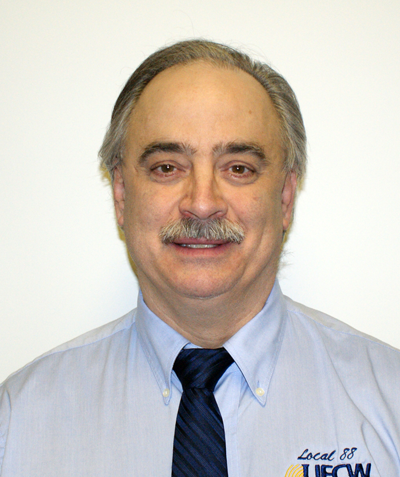 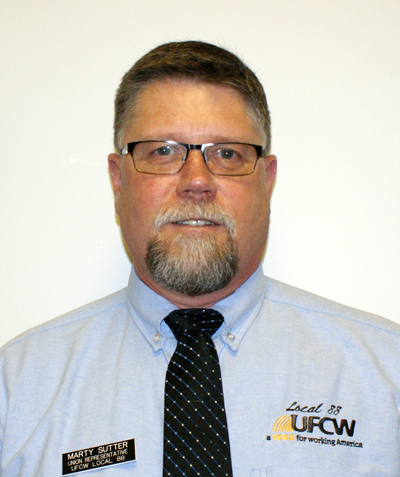 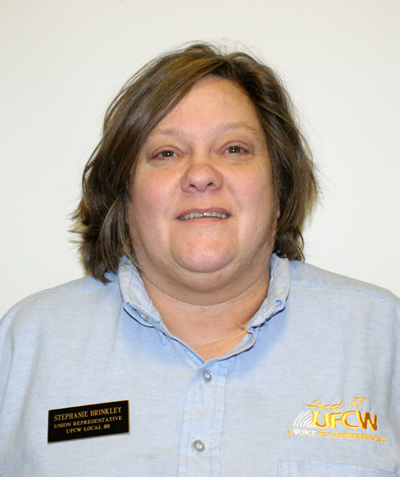 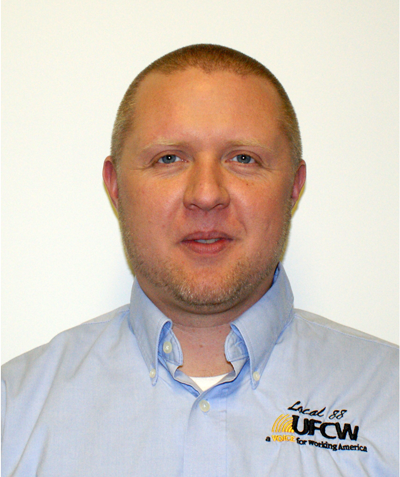 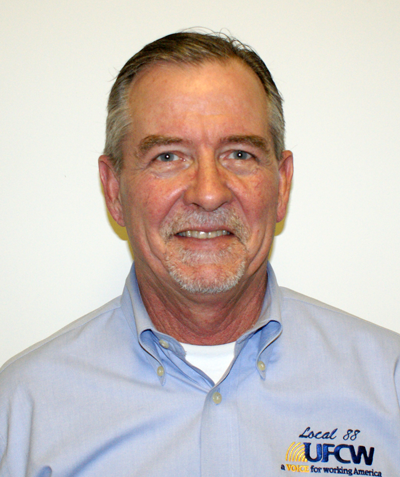 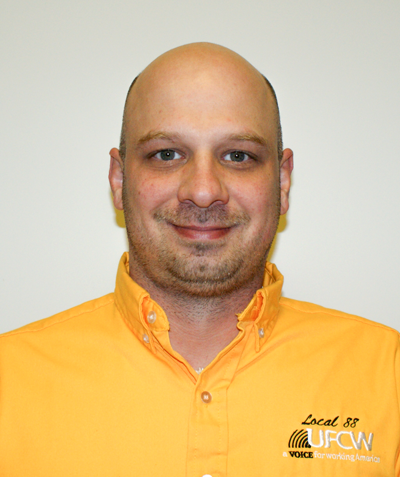 EXECUTIVE BOARD of Local 88 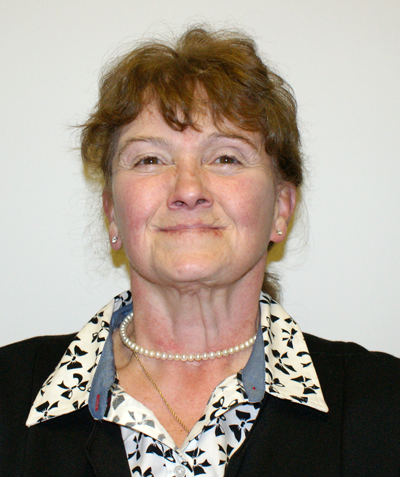 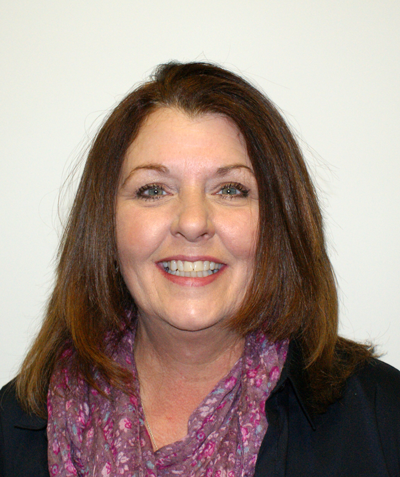 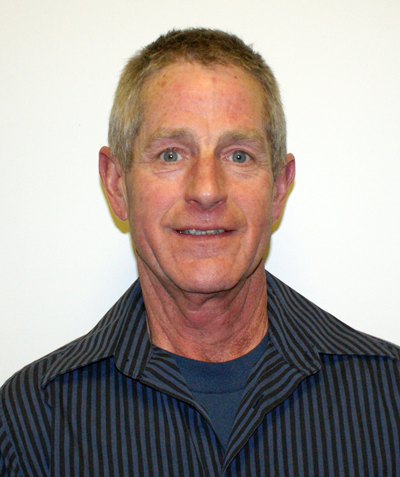 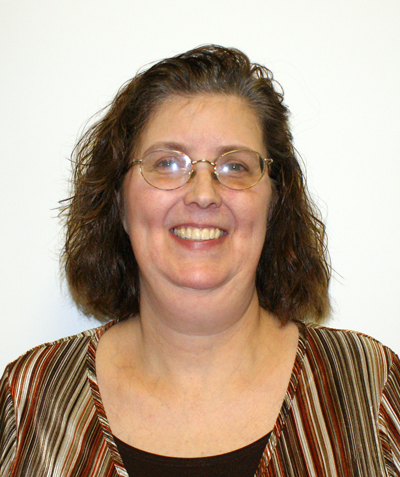 Michelle Easley
Officer to the Board of Audit